Punjabi songs have a different dash of uniqueness with its own style. Guru Randhawa, one of Punjab’s famous music idols, is ruling over Bollywood and the internet sensation is what’s presently talked about. His contribution to the music industry is endless.

The popularity of the Punjabi songs was enhanced when a refreshing personality like Guru Randhawa was born.

He is not only a singer but a great songwriter, vocalist and a composer who has composed in various languages like Punjabi ,Hindi, Bhangra,etc. This youngster has a great youth following especially for his hit songs which include Lahore, same girl,etc.

The songster and famous youth sensation was born on August 30 ,1991 and is 30 year old today. Nurpur is his native. Not much is known about his family except his brother Ramneek who has financially contributed to him.Guru is MBA graduate who finished his graduation in Delhi. Gursharanjot Singh Randhawa was his real name. Guru is his short name. Looking into his interest he set up his career. 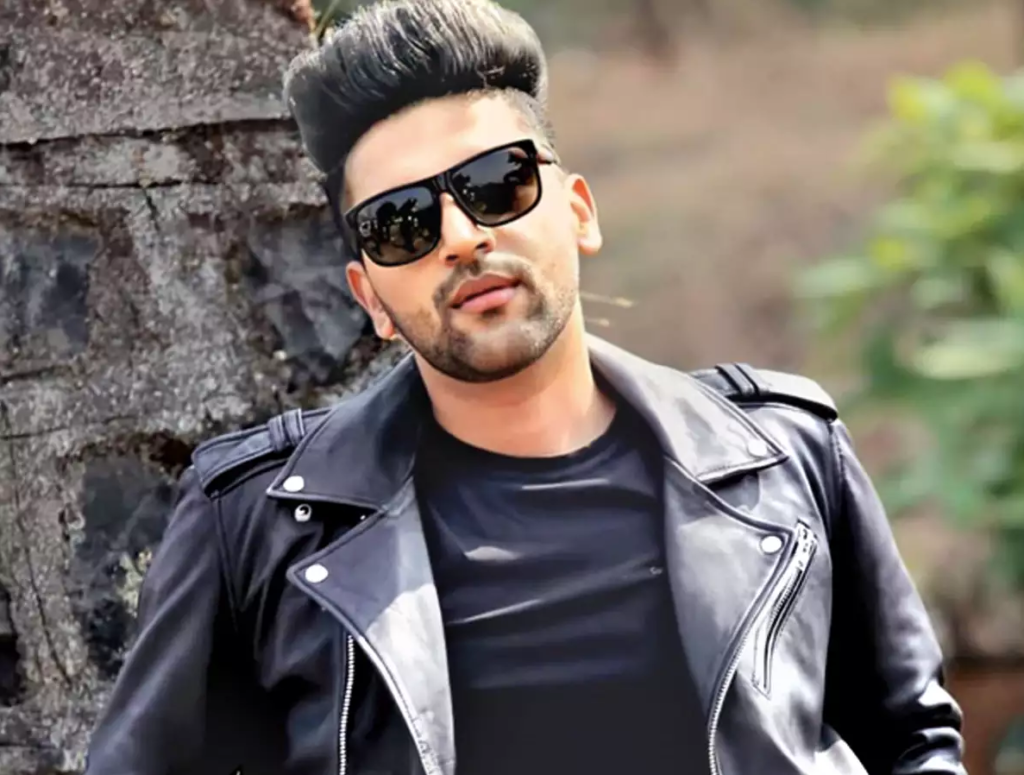 His career eventually started because of his God-gifted talents. His major works are mostly lit on his YouTube channel. Kickstart for his career was in 2012 when he came up with the most authentic Punjabi – English song ‘Same Girl’ which was his main base to get highlighted in the music world.Later in 2013 ‘Chad Gayi’ release gave goosebumps to the fans which was also widely liked. His brother was his financial aid for totally setting up the stage or a studio. 2015 was a very hard year for him as he was thriving his best to get success and he got it!

His introduction to T-series was mainly because of Bohemia,a singer who further contributed to release ‘Patola’, which won the hearts of 368 million audience on YT.This release in collaboration with T-series yielded him the best duo award in the Punjabi language. He further produced various hits which helped him survive in the music industry. After his ‘Same Girl’ he collaborated with Arjun for the second time to produce ‘Suit’ for the movie ‘Hindi Medium’ winning upto 441 million viewers ,also played at IPL outset ceremony.

To move on Guru composed several songs.Lahore was one among his amazing song collection with the T-series beating upto 900 M viewership. He not only collaborated with national singers but also with international singers. Pitbull was the one he collaborated with to produce ‘Slowly Slowly’. JaySean was another songster he played with. His career started heaping as years went by. 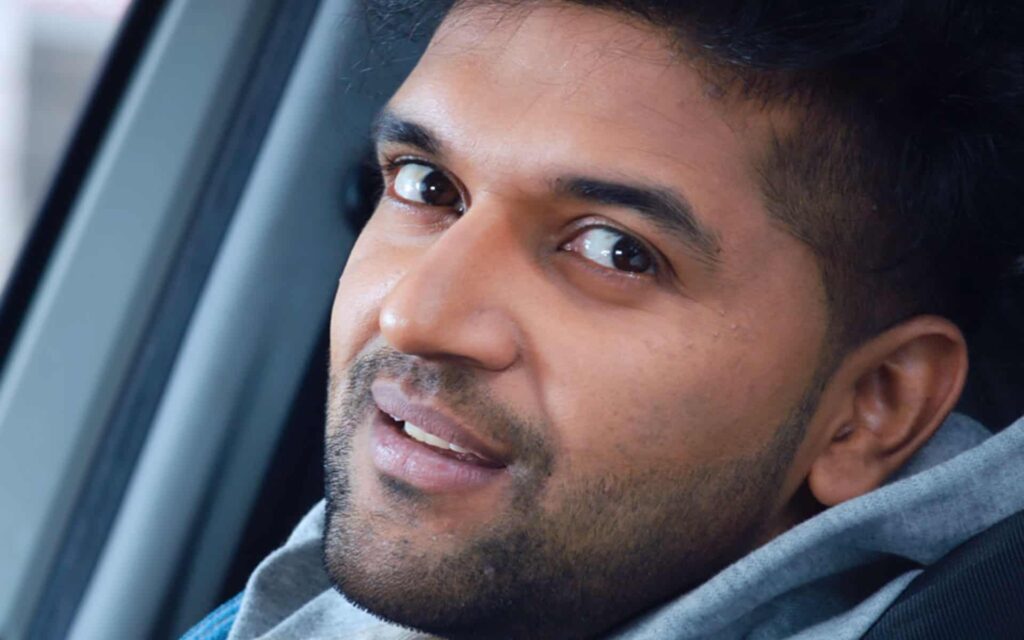 Guru Randhawa’s singing is making people sick of him. His career is expected to grow 40% every year as he is constantly giving his extra to music which earns him a net worth of $4-$4.5 million. $10 lakhs is his earnings from each concert.

He is not only an inspiration to the young minds but also a great success story in himself!